New Zealand prime minister’s brave lesson on how to deny terrorists fame He sought many things from his act of terror, but one is notoriety. And that is why you will never hear me mention his name. He is a terrorist. He is a criminal. He is an extremist. But he will, when I speak, be nameless. And to others, I implore you: Speak the names of the lives who were lost, rather than the name of the man who took them. He may have sought notoriety , but we New Zealand will give hi 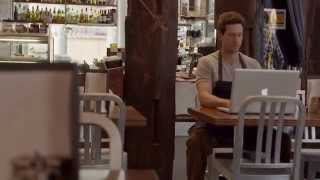